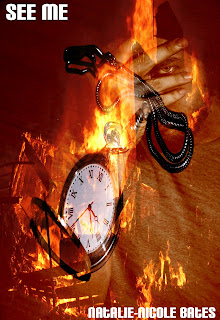 "SEE ME is a cleverly written paranormal romance novella flavored with a bit of horror. We meet Carly and Daniel, who are both eternal and searching for the missing pieces in their life. The reader is not bogged down with tons of fancifully written backstory, but introduced via a love story to two people who through no real fault of their own cannot die and are just struggling to get along with a never ending future. Emotionally driven, we feel their pain, we see their struggle, we elate in their happiness. The beauty of this story is its simplicity. When simple is done right it is beautiful, and SEE ME is beautiful. The quintessential paranormal romance."

Carly Anders  is hearing voices in her head. Another one of her kind is trying to contact her. She knows of the malevolent freaks—others who are eternal like her and seek out the weak to inflict pain upon. For years, Carly has held up huge protective walls to keep herself and her secrets safe. Now, physically and mentally exhausted, Carly needs protection and rest.

She accepts the invitation to visit an internet friend who needs help appraising a collection of antique photographs.  The situation is not ideal, but Carly hopes a male presence in her life will deter the determined suitor who haunts her thoughts and dreams.

Daniel Tremont is not what Carly is expecting.

The former funeral director has a secret of his own. Not only is he eternal like Carly, he is her creation from all those years before—her abomination she thought she killed.


Daniel has been searching for Carly for years. He knows she is the piece of his life that he has been missing for so long. Now that he has found her, he has no intentions of letting her go.

He waved a hand in front of her face, but she didn’t blink. The lights are on, but no one’s home.
“Carly, my angel,” he whispered and cupped her cheek into his palm. He revealed in the silkiness and warmth of her skin. Still, she didn’t react. She was almost…a zombie.
His own body jerked in reaction to the fear she was emanating. She was clearly sleepwalking and in the throes of one hell of a nightmare, yet she didn’t cry out any longer. It was all now playing out inside her mind.
“Charlotte, see me,” he implored.
Her lips twitched at the mention of her real name.
“See me,” he repeated.
Suddenly, her body gave way and she collapsed. Catching her, he lifted her into his arms and carried her to the bed. As he laid her down, her breathing became ragged. He placed a hand over her heart as it raced, and passed healing calmness through his hand, feeling the energy pulsate against her skin. Beneath his hand, he would feel her heartbeat slow to a normal rhythm.
“Daniel?” Her voice was mere caress.
“I’m here, my angel. You’re having a nightmare. You’re frightened. It’s okay now, I’m here, and I will never leave you,” he promised.
“Everyone leaves, Daniel. You can’t understand, you can’t…” Her body started to tremble.
He climbed onto the bed and straddled her body. Leaning close to her face, he said, “Carly, let go of your fear. I can take it. Let go and see me,” he commanded.
Her breath came out in a whoosh, and a wall of fear and resistance hit him like a blow from above. It wasn’t exactly painful, more startling than anything else.
His vision flip-flopped, and he could see an image from inside her mind of two souls forever entwined as the result of one act. It made perfect sense. She was reliving the day their souls became one. The day of the fire.
He then saw black, suffocating water. She was reliving her own death, as well.
As the visions left him, he was consumed with the mishmash of fear, loneliness, and resistance within her.
He had to make her understand that it was over. “I will never leave you, Carly. That is my promise to you,” he insisted.
A flicker of life ignited in her eyes. Her hands came up to his face, and to Daniel’s surprise, tears bubbled from his own eyes. He was releasing the pain and fear he had absorbed from his beloved.
“I’m so sorry, Daniel, so sorry,” she murmured.
“There’s nothing to be sorry for, my love. It’s over. It’s time to move forward now.”
“You don’t understand what I am, Daniel.”
“I do understand, Carly. I am what you are. See me for what I am.”
In his mind, he could see the moving clockwork gears of her thoughts once again as she tried to process what he was telling her to be true.
“Just accept it, and let’s move forward.”
She drew his face to hers and her lips parted beneath his. Time blurred and he drank in the essence of his Carly. Her soft, barely covered curves molded themselves against his the hard planes of his body. Her hands were under his t-shirt, her fingers stroking him.
If he pressed on, he knew she wouldn’t refuse him. But in her vulnerable state, he wouldn’t let anything progress further that night. Carly needed time to process everything that happened. There was plenty of time to pursue a physical relationship. They weren’t going any where…he hoped. 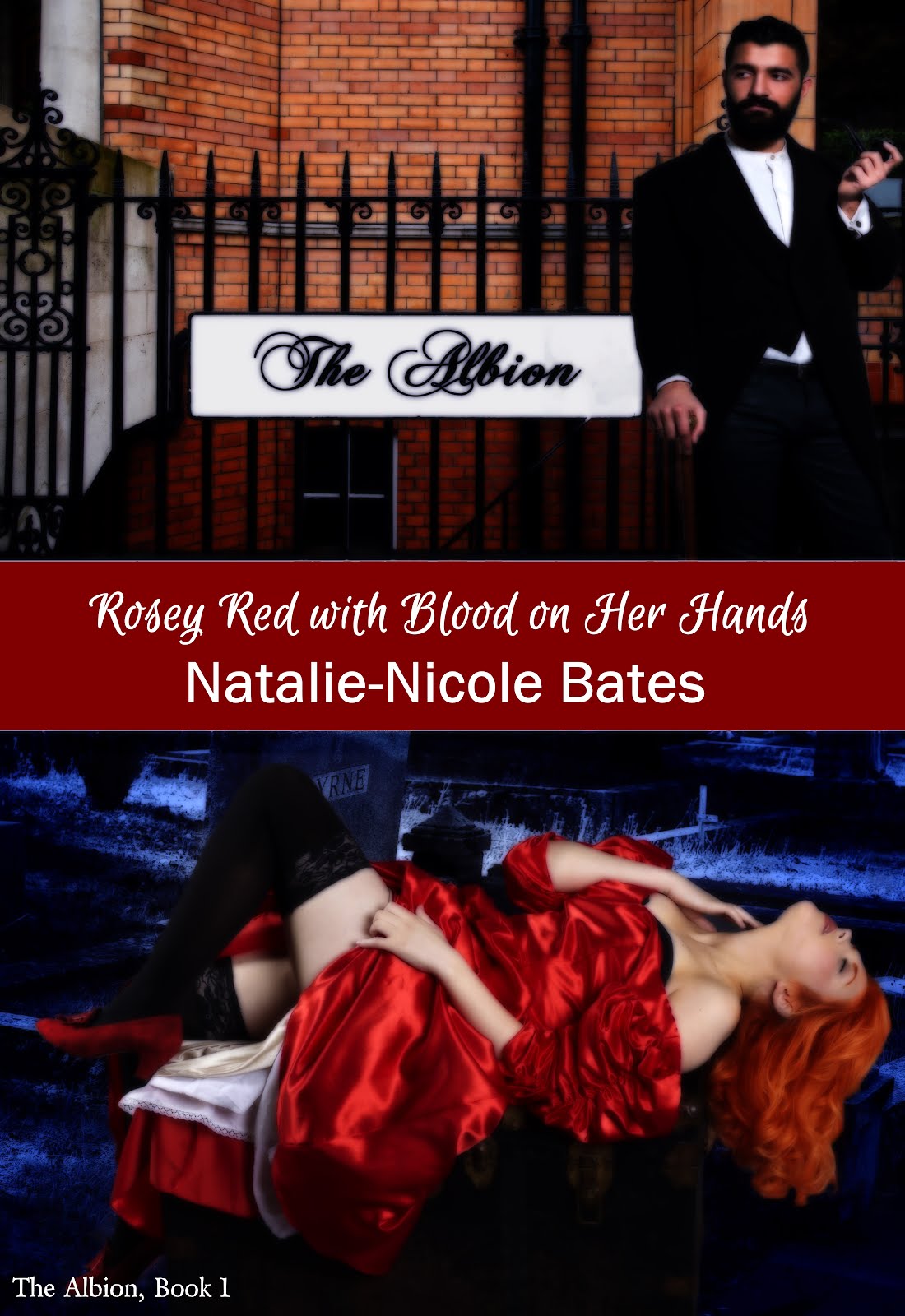 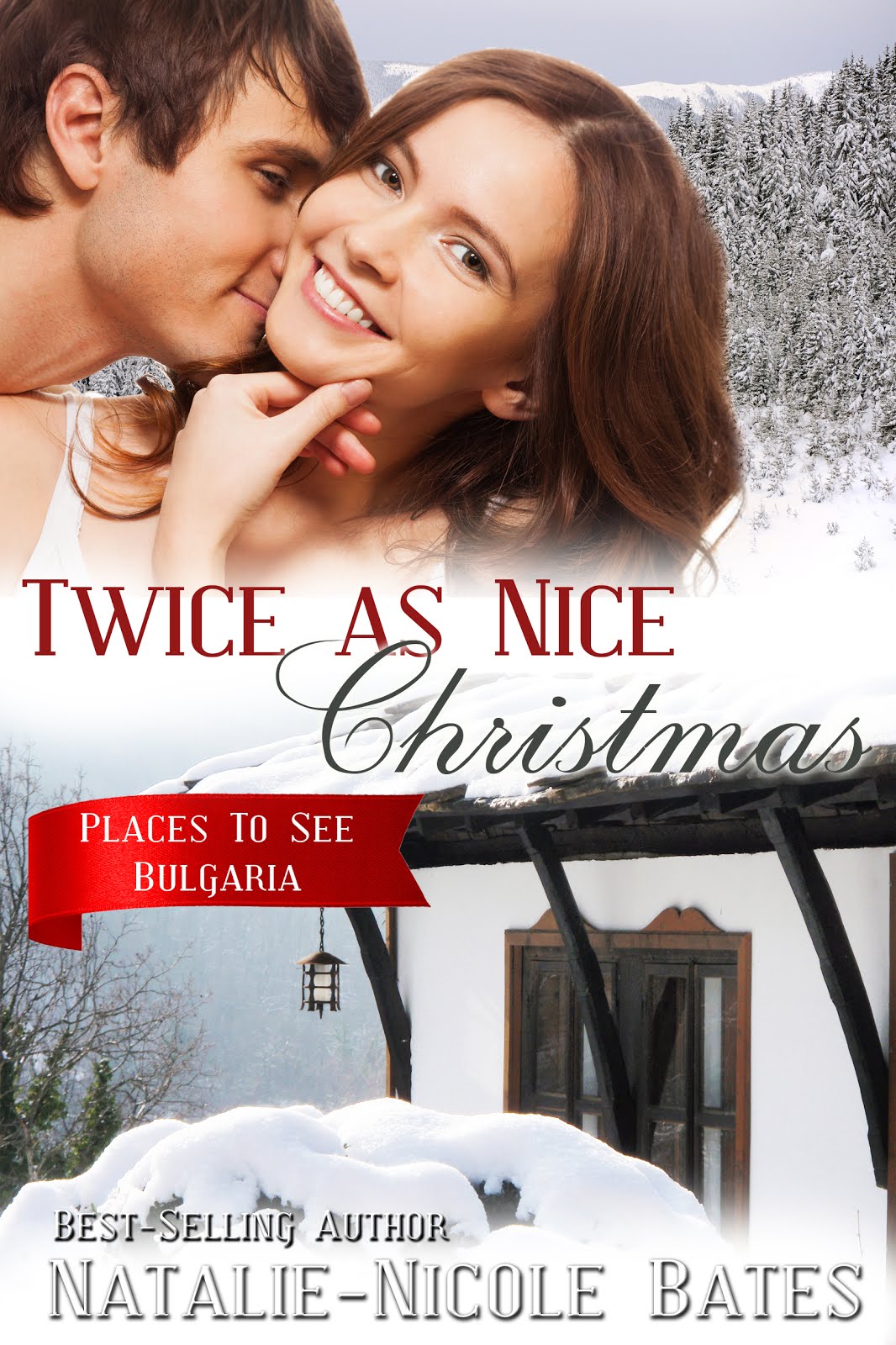 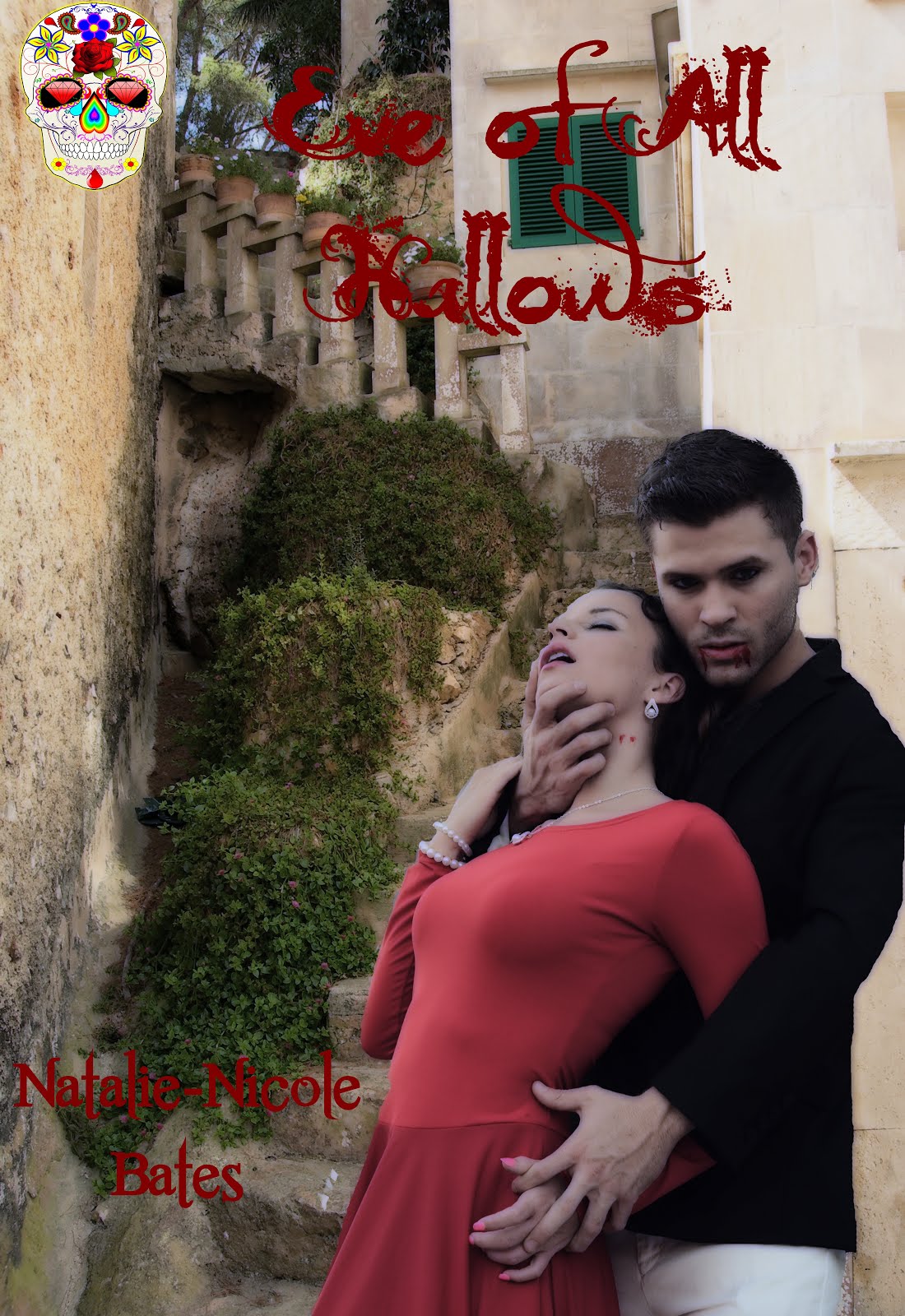 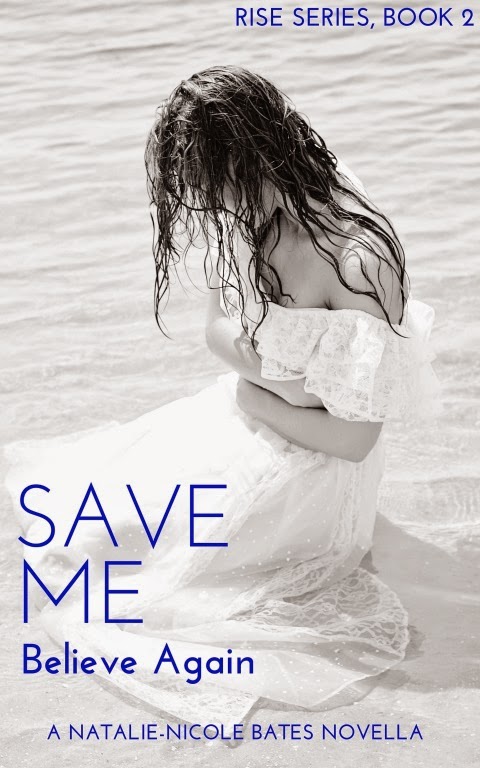 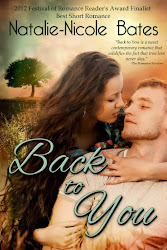 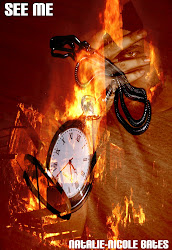